Here’s a list of celebrities and famous People and the colleges they attended as well as degrees conferred. Information on those who dropped out is also indicated.

Education Background of Celebrities and Famous People: Those who Earned College Degrees and those who dropped out 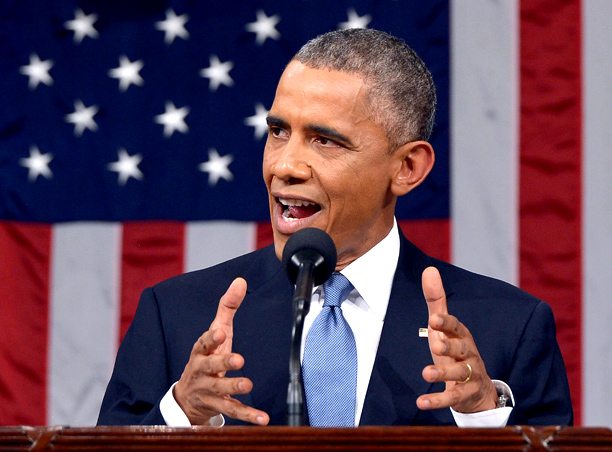 Lady Gaga is an American actress, Songwriter and singer known for her chart-topping hit single “Poker Face”. She joined college at the New York University’s Tisch School of the Arts but dropped out after a year to pursue a career in music. 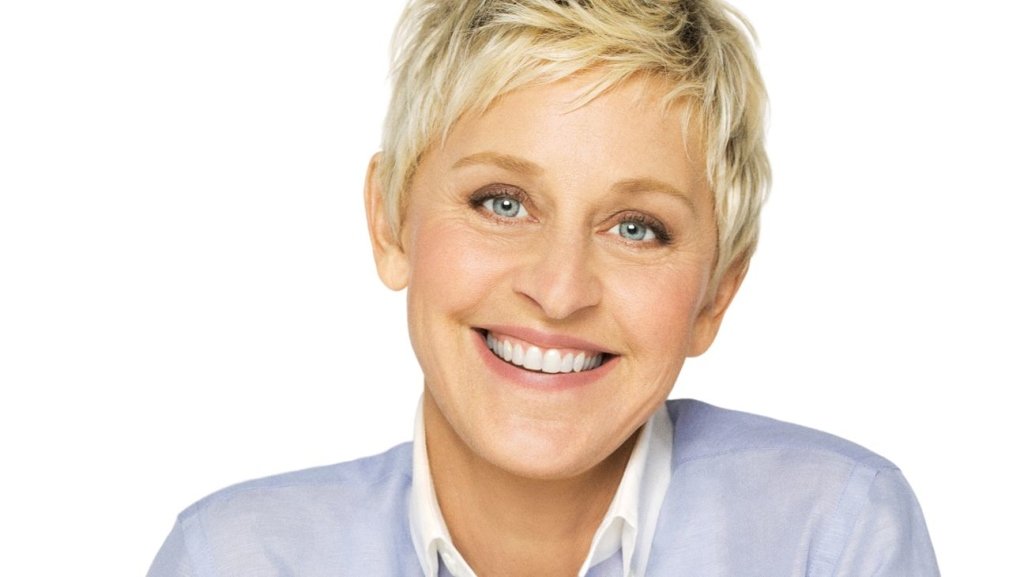 Ellen DeGeneres is an Emmy-award winning talk show host, author and comedian. She hosts the popularly known Ellen DeGeneres show. After graduating from high school in 1976, Ellen joined the University of New Orleans for a major in communications but dropped out after one semester. 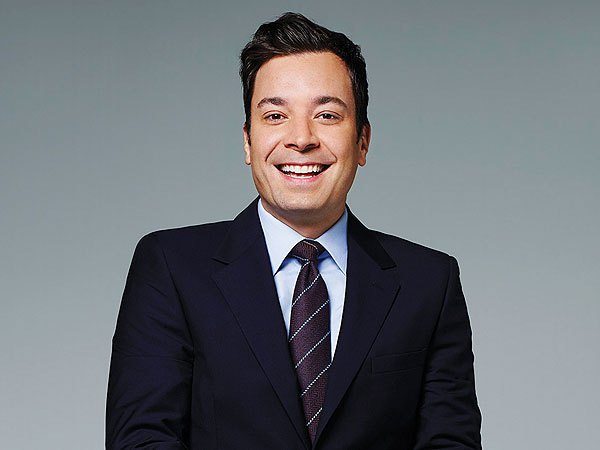 Jimmy Fallon is a well-known television host, comedian and actor. He hosts the very popular late night talk show: The Tonight Show starring Jimmy Fallon. He’s also had a series of other successful TV roles. After graduating high school, he joined the College of Saint Rose in Albany, New York, as a computer science major and in his senior year, switched to communication. He however did not complete his degree and left to try his hand in comedy. In 2009, he finally went back to the same college to complete his studies, graduating with a bachelor’s in communications. 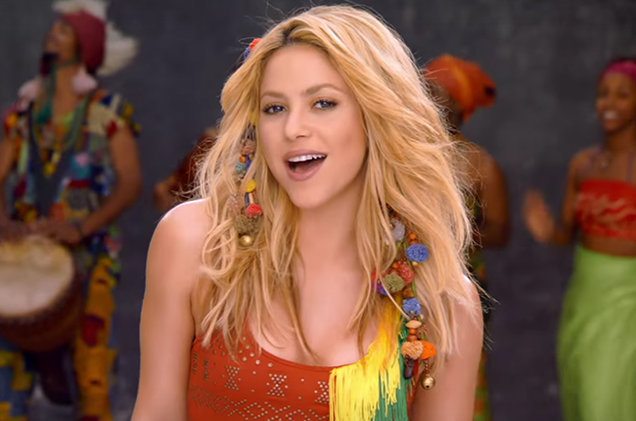 Shakira whose full name is Shakira Isabel Mebarak Ripoll is a renowned record producer, singer, songwriter and dancer. Some of her well known songs are Hips Don’t Lie and the 2010 official World Cup song Waka Waka. What you might not know is that she attended college for a short period during the summer of 2007, where she enrolled in a History class – Introduction to Western Civilization: Ancient Civilizations from Prehistory to Circa A.D. 843. 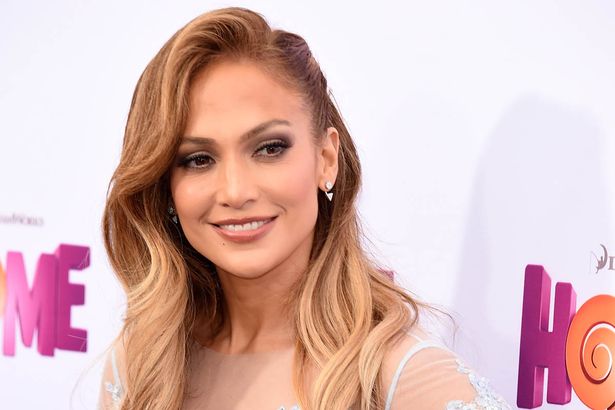 Jennifer Lopez is one of the artists who’ve had a successful music career. She is also an actress, producer and fashion designer who has played several roles in movies and TV shows such as the Shades of Blue. After completing high school, she went on to enroll for a Law degree at Baruch College. She left after one semester to pursue a career in the entertainment industry. 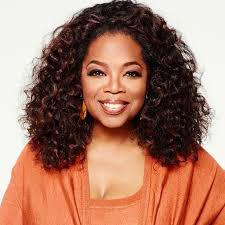 Oprah Winfrey is a media proprietor, actress, talk show host, philanthropist and producer. During her final high school year, she joined a public speaking contest for which the prize was a full college scholarship. She won the contest and proceeded to join Tennessee State University for a major in Speech Communications and Performing Arts. 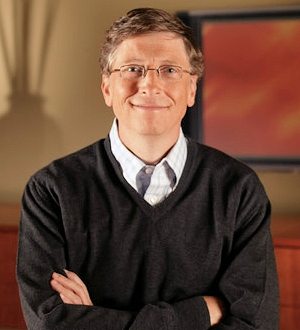 Bill Gates is well known across the globe as a co-founder of Microsoft, one of the largest and leading PC software companies. He graduated from Lakeside School in 1973, scored 1590 out of 1600 on SAT and joined Harvard in the fall of the same year for higher education, but later dropped out after two years. In 1975, he went on to establish Microsoft with Paul Allen, his childhood friend. Their company has since then received much success. 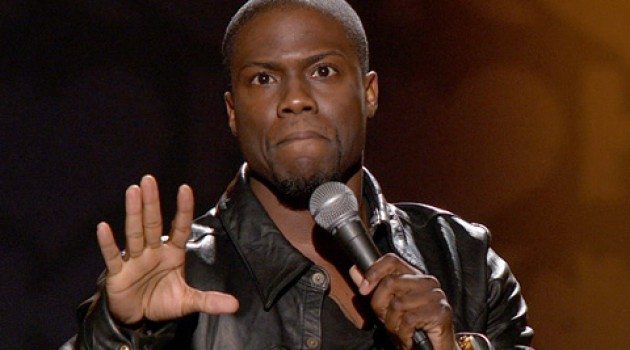 Kevin Hart is an American actor, comedian and producer who started his career as a stand-up comic. He would do standup comedy at clubs in New England. His reputation began to grow and he soon began doing shows at clubs across the country. He was later cast for TV and movie roles and that’s when he ventured into the acting world. Before all this began, he had attended college for two years at Temple University, Pennsylvania and moved to a community college in New York.

Pink is a singer, songwriter and actress who wrote her first song at the age of 14. Even though she dropped out of high school at the age of 15, she returned to earn her GED. She later joined Moore College of Art and Design but left after a year and went on to pursue singing as a career.

Lil Wayne is a recording hip hop artist, singer, songwriter and record label executive. What might not be known to many people is that he enrolled for a degree in Psychology at the University of Houston shortly after earning his GED but later joined the University of Phoenix as an online student, to complete his degree. 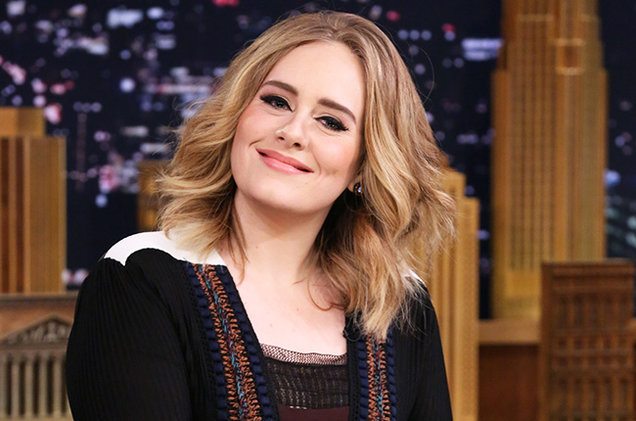 Adele is an award winning singer and one of the best-selling recording artists globally. She recorded her first song Hometown Glory in 2004. She joined BRIT School for Performing Arts & Technology in Croydon for her vocational training, after which she graduated in 2006. The school helped nurture her talent and she went on to publish two songs, a few months after graduation.

Kanye West is one of the best-selling artists of all time. He received a scholarship that would enable him take painting classes at the American Academy of Art in Chicago. Shortly after joining the college, he transferred to Chicago State University where he studied English. During this period, he was also doing musical work. He decided to drop school in order to concentrate fully on music. 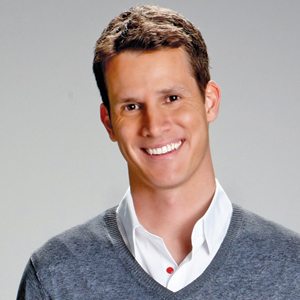 Daniel Dwight Tosh, better known as Daniel Tosh is a television host, actor, comedian, executive producer and writer. He is famously known for hosting the Tosh.0 show on Comedy Central. After graduating from high school in 1993, Tosh joined the University of Central Florida to study marketing. He graduated in 1996. 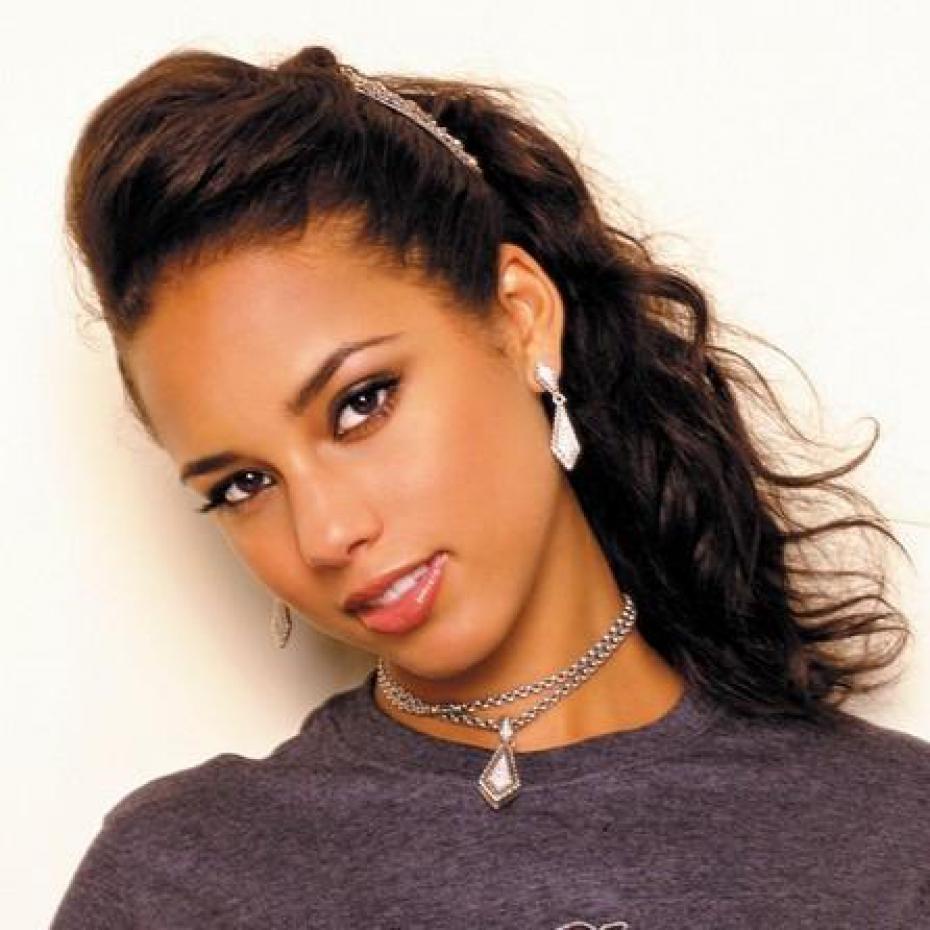 Alicia Keys is one of the most successful artists in the US, having sold millions of albums and singles worldwide. She has also won numerous Grammy Awards. She received a full scholarship to attend Columbia University for studies in performing arts and music. She joined the university but left after four weeks to focus on her music.

Narendra Modi is the current prime minister of India. He enrolled for a distance-education course at Delhi University where he studied Political Science. He graduated in 1978 and later joined Gujarat University for a Master of Arts in Political Science degree. He received his master’s degree in 1982.

Liam Payne is popularly known as having been one of the members of the boy band One Direction. In July, 2016 however, he announced that he’ll be going solo and went on to sign a recording deal with a record label in the US. Liam is one of the celebrities who attended college. After graduating from high school, he joined the City of Wolver Hampton College to study Music Technology.

Amitabh Bachchan is a well-known Indian actor. After completing high school, he joined Sherwood College in Nainital, majoring in the art stream. He later enrolled for and graduated with a Bachelor of Science degree at Kirori Mal College of the University of Delhi. He then went to Bombay to find work in the film industry.

Emma Watson is a British actress known for her role in the Harry Potter film series. She joined Brown University in 2009 for an English literature degree and juggled studies with making movies. After five years of study –she took a year of in 2011- she finally graduated in 2014.

Shah Rukh Khan is an Indian film actor and television personality. He joined Hansraj College in 1985 to study for a bachelor’s in Economics. He completed college in 1988 and proceeded to do a master’s in Mass Communication at Jamia Millia Islamia. He however left to join the acting world.

Kourtney Kardashian is an American TV personality who stars in the show Keeping up With the Kardashians which airs on E! After completing her high school studies, she joined Southern Methodist University in Dallas where she studied for two years before transferring to the University of Arizona in Tucson, AZ. She graduated with a degree in theatre arts with a minor in Spanish.

Coldplay are a British Rock Band formed by four members. All of the members –Will Champion, Guy Berryman, Chris Martin and Jonny Buckland- are college educated. Will Champion first attended college at Peter Symonds College in Winchester, before transferring to University College London where he met his other band mates. Guy Berryman first enrolled into an engineering program then shortly after switched to study architecture. He however dropped out after a year. Chris Martin studied Ancient World Studies and graduated with first-class honors in Greek and Latin. Jonny Buckland on the other hand studied Astronomy and Mathematics.

Ashton Kutcher began his career as a model before switching to acting. After high school, he joined the University of Iowa for a Biochemical Engineering degree. While there, he took part in the Fresh Faces of Iowa modeling competition and won after which he dropped his studies and went on to sign with a modeling agency in New York. After a successful modeling career, he moved to Los Angeles where he tried his hand in acting.

Deepika Padukone is one of the Indian actresses who’ve had successful acting careers. After completing high school, she joined Mount Carmel College for her pre-university education. She then went on to join the Indira Gandhi National Open University to study Sociology. She later quit college to focus fully on her modeling career.

Priyanka Chopra is an Indian actress who won the Miss World 2000 pageant. She joined the Jai Hind College, Basant Singh Institute of Science in Churchgate, Bombay but later left after winning the pageant.

Hrithik Roshan is an Indian film actor. He got his higher education from Sydenham College, where he was studying for a bachelor’s in Commerce.

Ryan Seacrest is an American TV host, radio personality and producer. While in high school, he earned an internship at WTSR FM in Atlanta, which began his broadcasting career. After graduating, he joined the University of Georgia for a journalism degree. He however left college after a year to continue his broadcasting career. While there, he briefly attended the Santa Monica College.

Akshay Kumar is an Indian-born Canadian actor, producer and martial artist. Growing up, he always wanted to become a performer. After high school, he joined Guru Nanak Khalsa College in Mumbai for his post-secondary education. He later dropped out and went to study Martial arts in Bangkok.